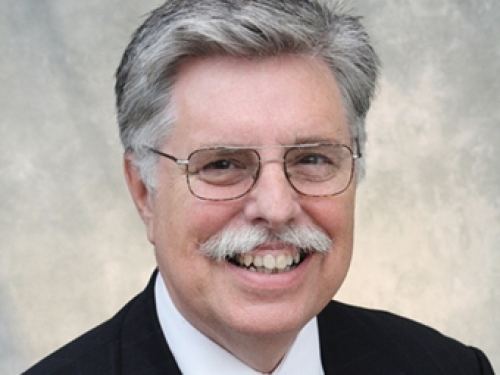 The Joe Boardman Award was started in 2019 by New York Public Transit Association (NYPTA) leaders in recognition of Joseph Boardman’s dedication and leadership in the transit industry.

Joseph Boardman (Joe to many of those who knew him well) was one of the founding members of the Small System Public Transit Managers Association, which eventually evolved into NYPTA. He served as NYPTA's president 1987-1989 and was an inaugural member of the New York Public Transit Hall of Fame in 1999 for his contributions to the Association and transportation industry.

Joe Boardman was devoted to mentorship and cultivating future transportation professionals. Several NYPTA members who had, or currently sit in, leadership roles in public transit often cite Joe’s support of their career as instrumental in their advancement in the field.

Boardman was the second-longest serving head of Amtrak, serving from 2008 to 2016 upon his retirement. He was also the longest-serving Commissioner of NYSDOT, from July 1997 until resigning to head the Federal Railroad Administration in 2005. Under Boardman’s leadership, DOT utilized innovative contracting methods that provided incentives to contractors for finishing work early and imposed penalties for late work. As a result of these initiatives, projects around the State were completed more quickly and with less disruptions to motorists and area residents.

Before serving at the Department of Transportation, Boardman served as Chief Operating Officer of Progressive Transportation Services, Inc. in Elmira, NY, a transportation company that helped provide local and regional transportation services in 11 communities across New York State.

NYPTA members are invited to nominate one of their employees for the Joseph Boardman Award in recognition of their outstanding accomplishments, demonstrated leadership and commitment to the transit industry. The recipient will be honored during the Transit Industry Luncheon during NYPTA’s Fall Conference and listed on the NYPTA website.

All nominees are reviewed by the NYPTA Executive Committee to ensure the candidates meet the criteria.

The nomination deadline is Friday, September 16. 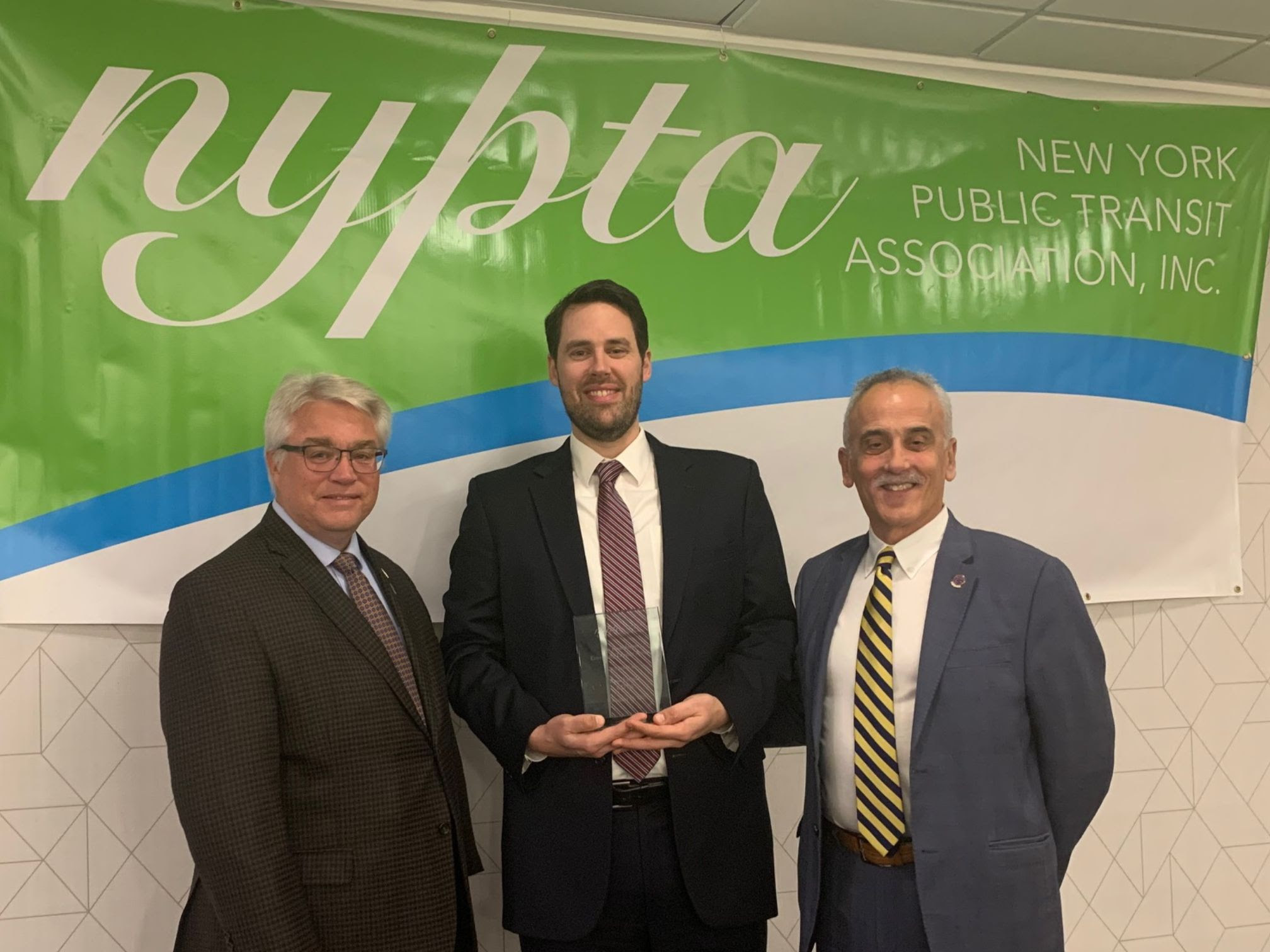 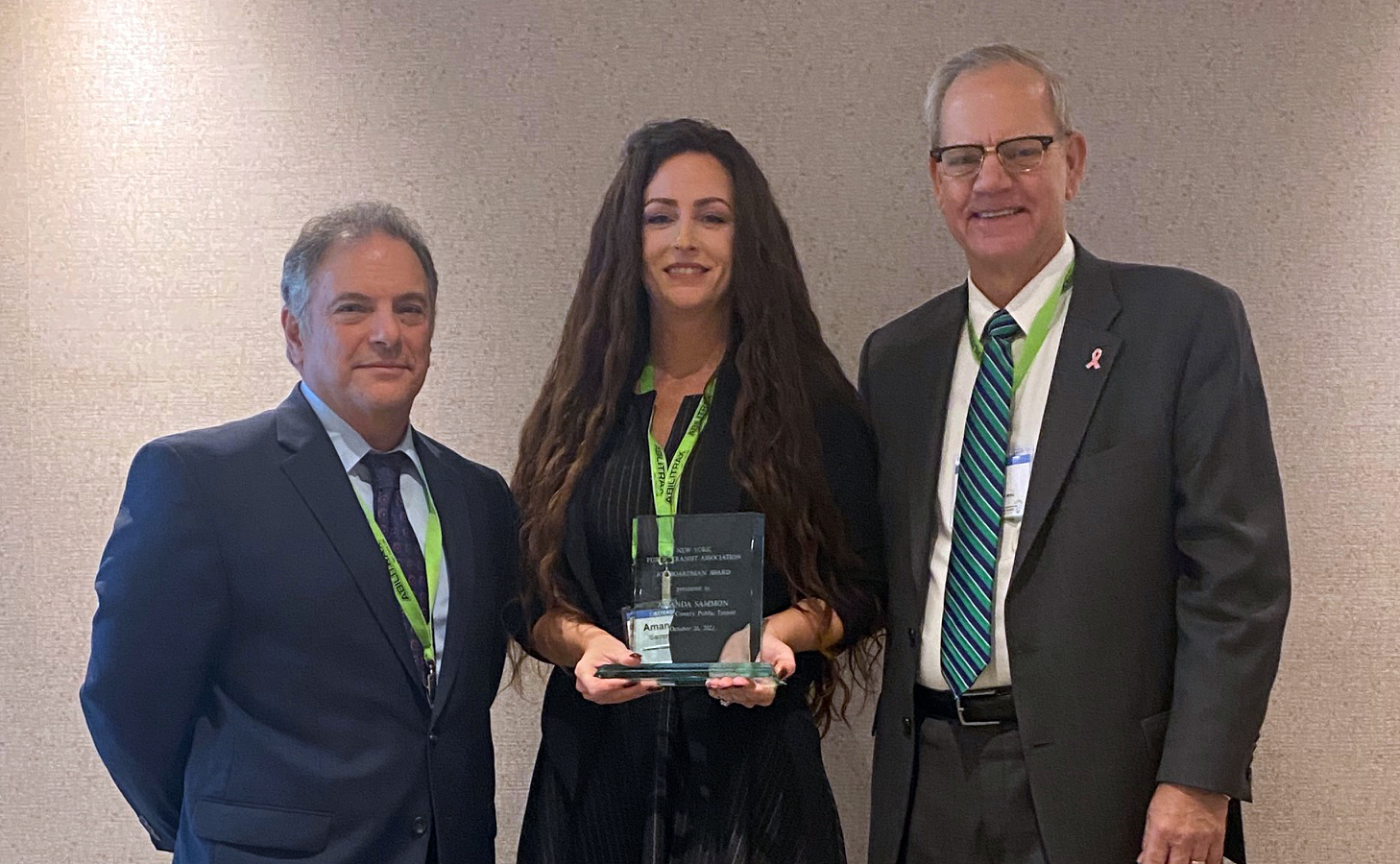