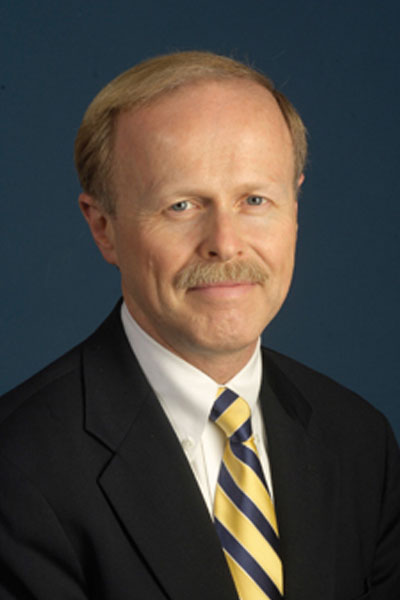 Christopher Boylan is currently the Director of Governmental and Strategic Partnerships for the General Contractors Association (GCA) of NY and also heads up the Transportation & Infrastructure practice for Harris Rand Lusk (HRL), an Executive Search firm based in NYC. Just prior to joining the GCA and HRL, Chris retired as Deputy Executive Director of the NYS Metropolitan Transportation Authority (MTA), after nearly 21 years of senior level management at the largest public transit provider in the U.S.

Over the years, Chris has been very active in NYPTA and the American Public Transportation Association (APTA). At NYPTA he served for nearly five years on the Board of Directors and has been active in a number of legislative and policy issues at the state level. At APTA, he served as the elected Vice Chair and Member of the Executive Committee at APTA for nearly 8 years as well as Member of the Board of Directors for 15 years. He is nationally recognized for his two decades of contributions to APTA's legislative policy efforts, having helped shape national transit policy that protected New York State's interests in four federal authorizations. Chris is a strong leader and friend to New York's transit industry. He was inducted in 2011. 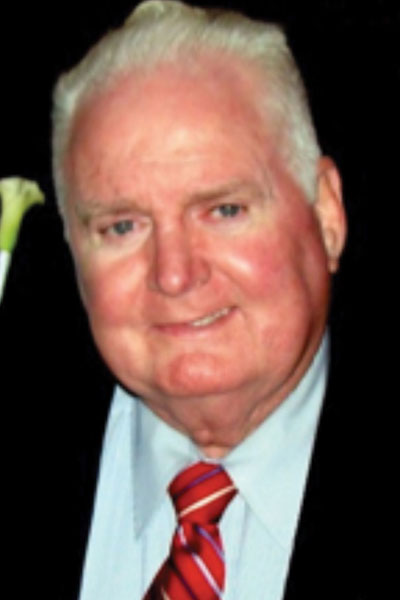 Peter Cassels began his nearly five decade long transit career in 1960 shortly after marrying his wife, Kathleen. He started as a cleaner with the Third Avenue Railroad/Surface Transit, which would later become the Manhattan and Bronx Surface Transit Operating Authority (MABSTOA). Throughout the years Peter worked his way up to the positions of mechanic, foreman, assistant supervisor, supervisor, and after 31 years of service, he retired as a general superintendant of surface transit.

Collectively, Peter worked 46 years in the transit industry and received numerous awards and proclamations in recognition of his exemplary career. His vast knowledge, unwavering dedication and outstanding managerial style endeared him to many in the transit authority and made him a legend throughout the industry. He touched the lives of countless young TA employees, many of whom would go on to become today's leaders — and most would credit their success to having worked with Peter.

Peter Cassels, longtime friend and legendary figure within the New York State Transit Authority, passed away on September 12, 2010. He was inducted in 2011. 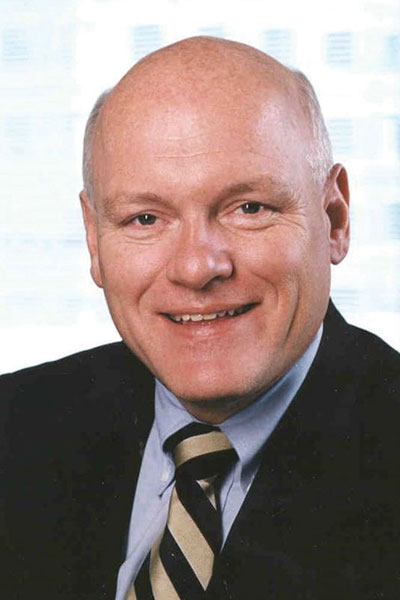 William W. Millar retired from the American Public Transportation Association (APTA) in 2011 after serving 15 years as the Association's president. During his tenure, Bill led the Association to numerous legislative victories, including increasing federal investment in public transportation by 300%!

Bill began his career as the county transportation planner in Lancaster, PA. In 1973, he joined the Pennsylvania DOT, where he developed and managed Pennsylvania's Free Transit Program for Senior Citizens and led the Penn DOT's rural public and community transit efforts. As executive director of the Port Authority of Allegheny County from 1983-1996, Bill oversaw the development and operation of bus, busway, light rail, paratransit and inclined plane service. In 1987 he received APTA's Jesse Haugh Award for Transit Manager of the Year. He is the founder of Pittsburgh's award-winning ACCESS paratransit service.

Mr. Millar is a strong supporter of transportation research and is the recipient of the Founding Father Award for his leadership in establishing the Transit Cooperative Research Program (TCRP). He has been a member of the executive committee of the Transportation Research Board for many years and served as its chair in 1992. Bill has shown tremendous support for the Association and New York's transit industry over the years.

Bill Millar currently does consulting work and is on the staff of the Eno Center for Transportation, a neutral, non-partisan think-tank that promotes policy innovation and provides professional development opportunities across the career span of transportation professionals. Bill was inducted in 2011. 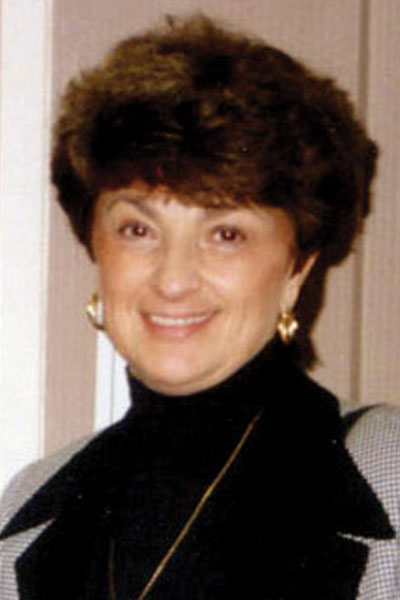 Fran Pavia became part of the "NYPTA family," as she so affectionately calls it, when she went to work for the then-Utica Transit Authority (now CENTRO of Oneida) in 1981. At that time, UTA General Manager Carmen Arcuri became Treasurer of NYPTA. Fran jumped in to help, too. She set up board meetings and worked with NYS DOT's Bill Acquario and others to organize conferences—volunteer work she loved.

Having been involved with NYPTA for over three decades, Fran has planned conferences and judged roadeos around the state, and she served as NYPTA's treasurer for many years and roadeo treasurer, as well. The number of hours Fran has volunteered for the Association are too numerous to count. Fran's outstanding dedication to the Association and New York's transit industry over the years is deeply appreciated. She was inducted in 2011.